Frontier Oil Limited (“Frontier Oil”, “FOL”) is a wholly-owned Nigerian E&P company formed in 2001 and awarded the Uquo Field in February 2003 as part of the Federal Government of Nigeria’s Marginal Field Programme. Frontier Oil is the Operator of the Uquo Field OML/13 onshore in Akwa Ibom State, Nigeria.

Currently FOL is focused on developing the oil reserves in the Uquo field and is in the process of increasing oil production from circa 1200 bopd to 5000 bopd by Q2/2022 whilst seeking other growth opportunities.

We deliver energy sustainably for the benefit of our stakeholders. We achieve this by running safe and efficient operations, low/optimized cost production, leveraging technology and innovative solutions, engaging talented and disciplined people of integrity, building strong relationships with key business partners… 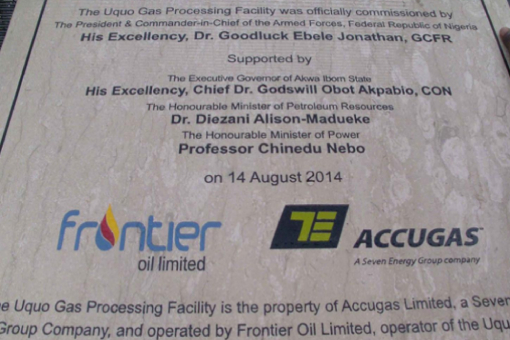 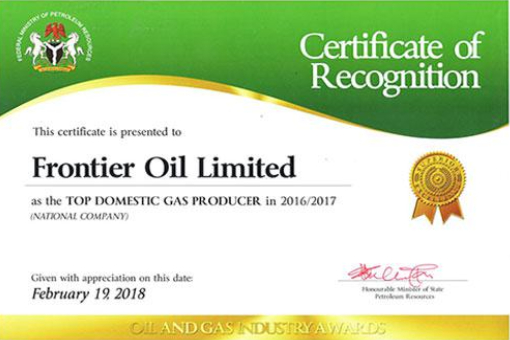 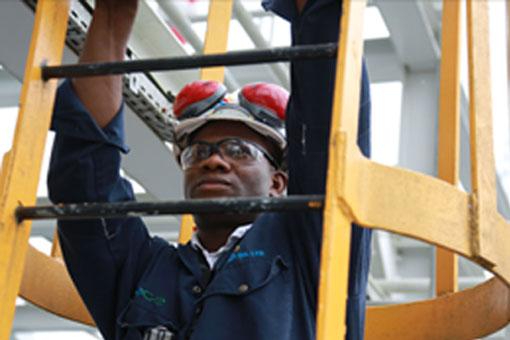 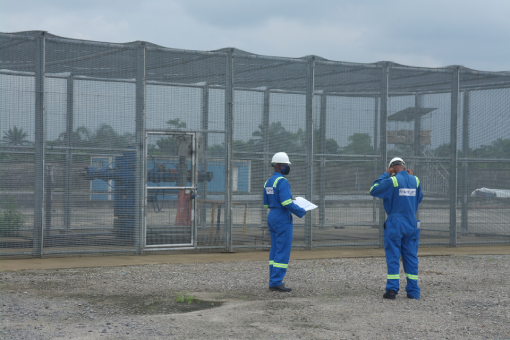 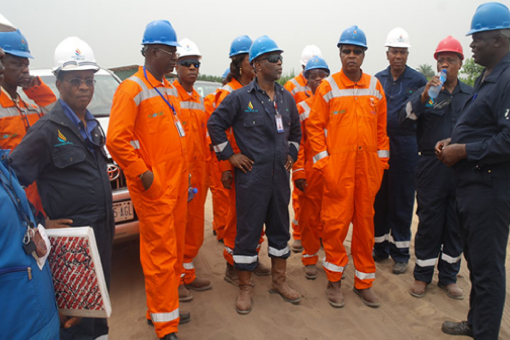